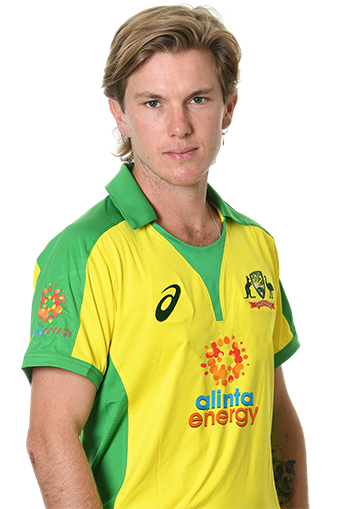 Australian boy Adam Zampa with his masculine apperence and a smilar action, a teen-aged drew immidiate comparisons with Shane Warne, with the old school technique tossing the ball above the eye line and wily deception. After being handed a state contract in 2012, Zampa made his first-class debut for the New South Wales in the 2012/13 Sheffield Shield. He moved to South Australia for the next season and has continued to perform admirably in the Sheffield Shield. At the 2016 World T20 in India, no Australian bowler took more wickets during the tournament than Zampa's five at 13.80 at an economy rate of 6.27. he got his first taste of the IPL when he joined the Rising Pune Supergiants in IPL 2016.