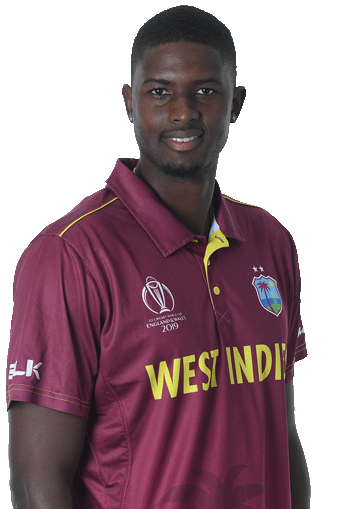 Jason Holder is playing for Sunrisers Hyderabad in IPL 2021 Season.

Jason Omar Holder is a Barbadian cricketer and the former captain of the West Indies cricket team. Holder made his One Day International debut in January 2013 and Test debut in June 2014. In June 2019, Holder played in his 100th ODI match for the West Indies, during the 2019 Cricket World Cup