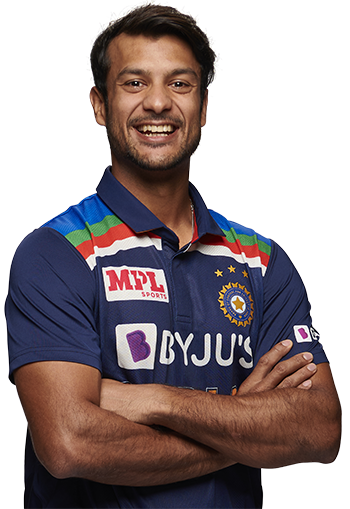 Mayank Agarwal is playing for Punjab Kings in IPL 2021 Season

c Things were happening at a brisk pace for him and it was only a matter of doing the needed things from thereon. However, the performances were not up to the mark, to say the least in the IPL while on the domestic front, the numbers were better at least, still nowhere near his true potential. There were shadows of his caliber in the display, everywhere but also the exertion when he would inevitably throw away a start. Nevertheless, his white-ball game was definitely showing brighter prospects.