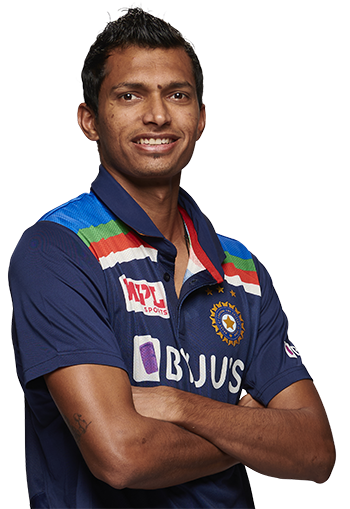 Navdeep Saini was born on 23 November 1992 in Kernal, Haryana. As a set of new generation bowlers took over the mantle of taking Delhi forward, the emergence of Navdeep Saini, the right-arm medium bowler, helped the team achieve great heights during the 2017-18 domestic home season. he made IPL debut in 2018 where he was brought by RCB for 3 crore, In IPL 2019, he continued playing for Royal Challengers Bangalore.