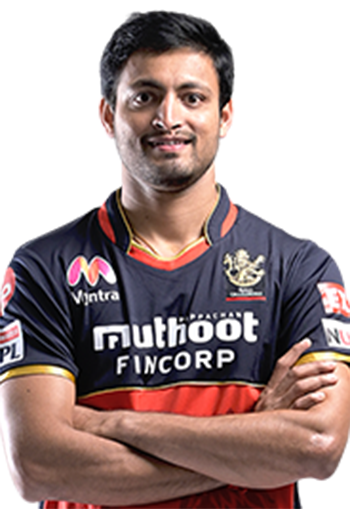 Pavan Deshpande born on 16th September 1989 is an Indian first-class cricketer who plays for Karnataka. A left-handed batsman who also bowls occasional off-breaks, the 2017-18 season turned out to be the breakthrough year for the Dharwad born batsman. He made his first-class debut for Karnataka in the 2016-17 Ranji Trophy. In 2018 he was brought by the RCB in the IPL AUCTION, again he was bought by the Royal Challengers Bangalore ahead in 2020 Indian Premier League.