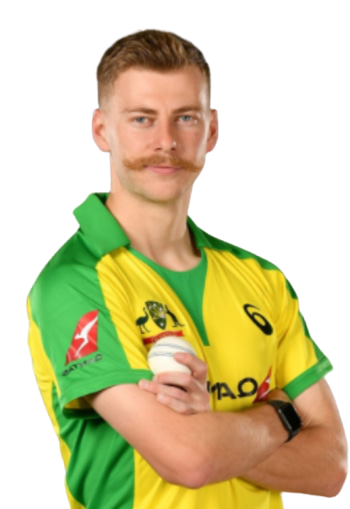 Riley Meredith is playing for Punjab Kings in IPL 2021 Season.

Riley Meredith is an Australian cricketer. He made his international debut for the Australia cricket team in March 2021. He made his List A debut for Cricket Australia XI against Pakistanis during their tour of Australia on 10 January 2017