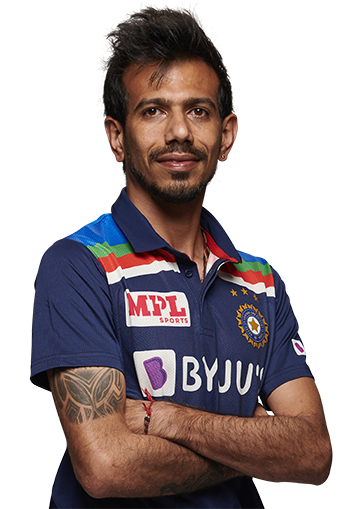 Chahal was first signed up by Mumbai Indians in 2011. He appeared in only 1 IPL game across three season and that was against Kolkata Knight Riders on 24 April but played in all matches in the 2011 Champions T20 League. He took 2 for 9 in 3 overs in the Final against Royal Challengers Bangalore, helping Mumbai defend the total of 139 and lift the title.