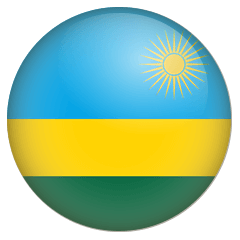 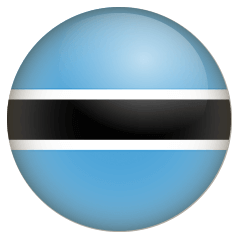 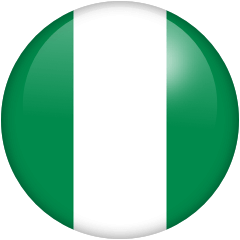 A total of 6 team were supposed to take part in this tournament. But, due to the pandemic, Uganda Women withdrew their participation

The league commenced from June 6th and will go on till 12th June. Double headers will happen each day . A day match at starting at 9:30 am CAT and another one starting at 1:50 pm CAT.

Aftter group stage ends, table toppers will meet the 4th positioned team in the first knock out game. 2nd and 3rd ranked teams will compete in the second semi-final. Despite losing the semi finals, losing teams will compete each other for the second runners-up. Winners of the respective semi finals would lock horns in the final match on 12th June and the winner of Kwibuka Women’s T20 tournament will be crowned with a trophy.

All the matches of Kwibuka Women’s T20 Tournament are being held at the Gahanga International Cricket Stadium in Rwanda.